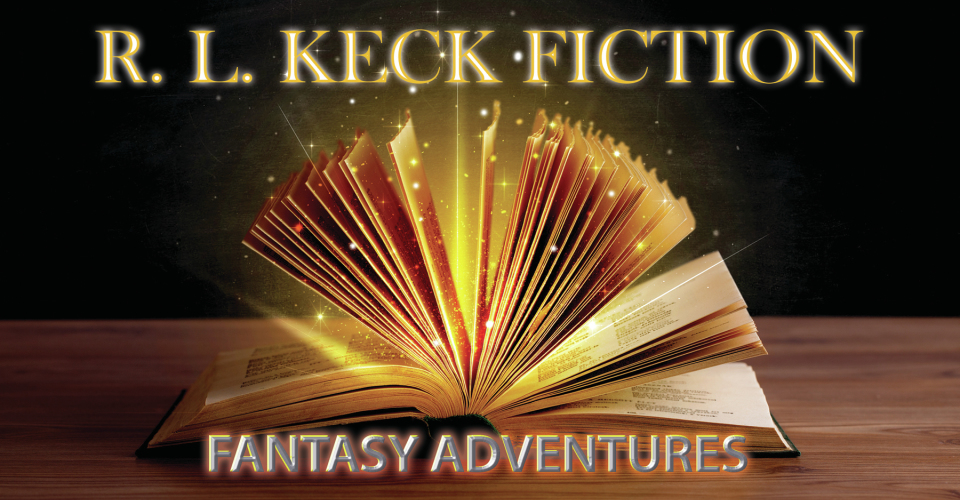 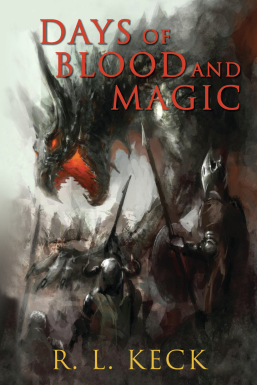 Excerpts: Days of Blood and Magic

Chapter One – Falch Makes a Promise

From his location on the hilltop across from the village, Báreon Falch, an ancient faerie creature crouched in the shadows and gazed down on the multitude gathered about a dais in raucous celebration. Recently defeated and humiliated at the hands of the new queen, he seethed as the wind carried the sounds of the festivities below. He heard the old gray wolf’s voice and flinched as the hated words stabbed his ears, words that denied his claim on the Western Lands.

“This is Ästa Twinheart, daughter of Galéa, whom you recall, and granddaughter of Nyla and Marcas of the white birch clan. Do you see her for who she is? For I would hear you say it.”

Falch bared his teeth in a snarl as the gathered throng called out in one voice, “We see her, we see her.” He clenched his fists as the strong male voice intoned, “Would you accept her as your queen?”

Falch, his appearance that of a withered old dwarf, stood and closed his eyes against the rising chant of, “Yes, yes, yes.”

Turning away, the barrow faerie sent a burst of blue fire into the nearest birch tree, leaving nothing but ash and smoke.

“I hate that girl.” He turned back to face the village where the child usurper accepted what by rights should be his.

“Take warning, child,” Falch said. “I will not be denied that which I waited half a millennium to achieve. You have not seen the last of me.”

His hands moved with slow deliberation, stubby fingers flexing and bending as he weaved symbols of power in the air before him. The air shimmered as he worked his summoning magic. With a final clap, the symbols winked out, and the air regained its clarity.

He stepped back, a pungent aroma of sulfur in the air, and nodded. “Let’s see how you like what I have planned for your subjects.”

A moment later a low, rasping voice spoke from close behind Falch. “What have you done, faerie, and why did you summon me?”

Falch did not start at the intrusion. Rather, he allowed a thin smile and turned to face the one he hoped would become a strong ally. “Hello, Caduwen. I am pleased you answered me.”

The Wendigo queen stepped forward and scowled at Falch. “This had better be important.” Her long, clawed fingers flexing with menace. “I have young ones to protect and cannot be away long. So, speak now.”

Falch nodded and spoke the words he hoped would seal an alliance between the two. “How would you like to avenge the death of Belegorn?” Before the Wendigo king’s widow could answer, Falch stepped forward and continued. “I would be willing to assist you, in exchange for one thing.”

Caduwen, a seven-foot-tall threat, loomed over Falch, her long slender arms akimbo and her black soulless eyes boring into him, and said, “If you had any part in Belegorn’s death, faerie…”

Falch swallowed hard but maintained his composure. He knew the Wendigo queen. Caduwen was quick as lightning and just as deadly. He fought the urge to take a retreating step. “I was fighting the white witch when the king was cut down. I took no part in his unfortunate demise.”

After a long moment, during which Falch kept the magic close, Caduwen relaxed her threatening posture and nodded once.

“Very well. What do you want?” Caduwen said, her voice dripping with malice.

“I will help you gain the heads of those who slew your mate. In exchange, you must allow me to take my place as ruler of the Western Lands. You and your warriors may continue to harvest the humans when you feel the need but allow me to make an example of one or two of your young ones occasionally as a show of my power, which will strengthen my position over the villagers.”

Caduwen narrowed her eyes and did not answer at once, which Falch took as encouraging. If she was strong enough, Falch knew, she would kill him where he stood. But he also knew she did not have the ability to overcome his magic—not yet at least. In time, that might change. So, before that day arrived, he would need to establish himself as ruler. And Caduwen could help him achieve that.

Caduwen flicked a clawed hand at Falch. “Your reasons for wanting to rule the clans do not concern me as long as they do not interfere with us hunting. I would not like losing any of my young, but if that is the price for vengeance, very well, faerie, I agree. How do we proceed?”

Smiling, Báreon Falch turned back to face the village. “With care, and patience. For now, tend to your young ones. I will be in touch soon.”

While Falch waited for Caduwen to leave, red magic glowed in his palms—just in case. Turning his back on her, while foolhardy, was bold and would be seen by the dǽmon as an act of dominance. At least, that is what he hoped. In case she did not, he kept the red magic close.

After what seemed a very long moment, he heard her retreat into the trees. He exhaled and closed his fists, reabsorbing the magic, and breathed fresh air now that the stench of her abated.

He gave a final sneer at the festive crowd below. “Once I deal with the meddling girl, I must reconsider our arrangement.” He vanished in a flash of blue light.